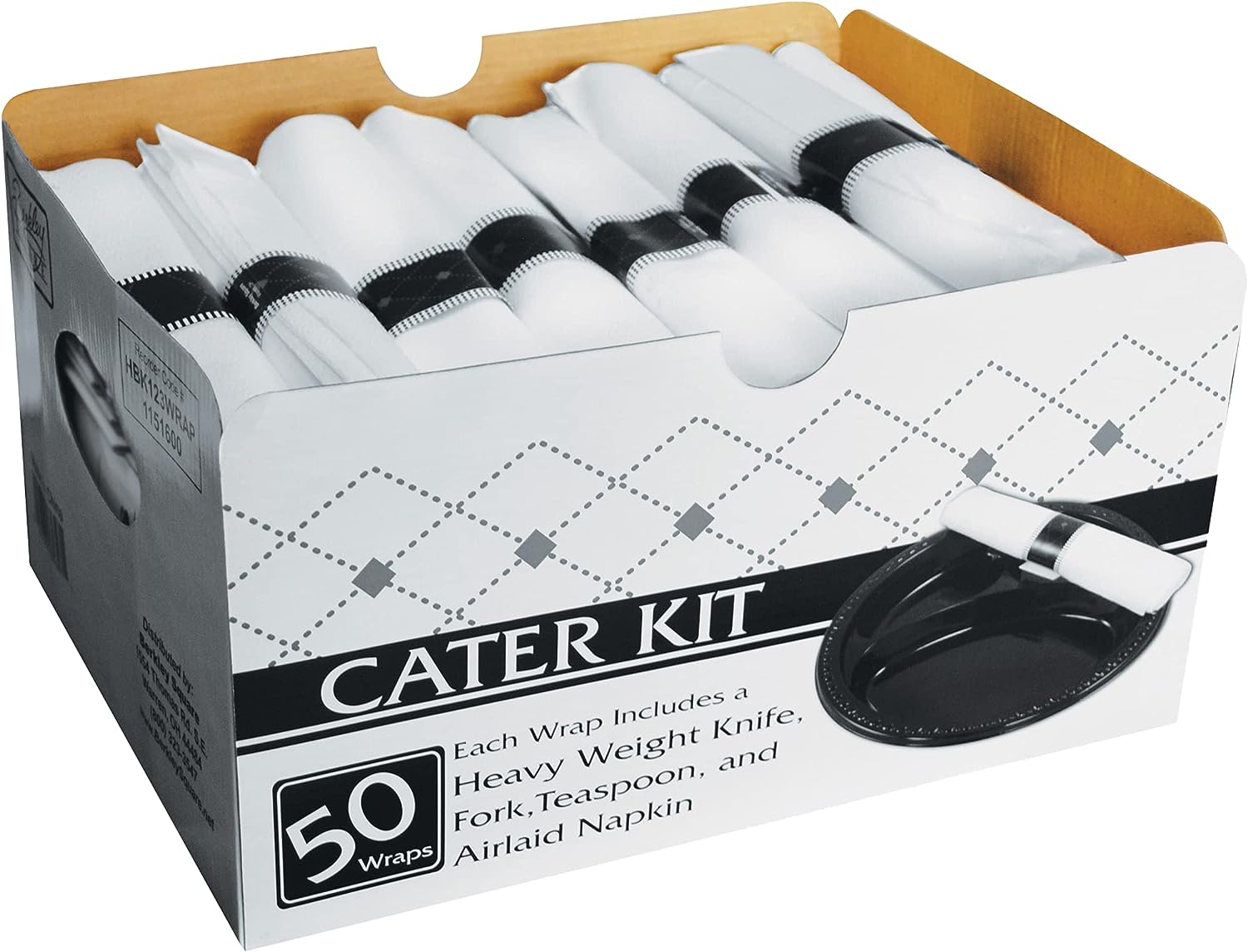 Lessons from the Public Power Campaign

This summer, two popular bills to democratize New York’s energy system died in the state legislature. A revived campaign will need both sympathetic legislators and the direct action tactics of social movements.

National security reporter Spencer Ackerman explains how the War on Terror laid the groundwork for Trump.

By focusing on what distinguishes the Belarusian model from its post-Soviet counterparts, we can better understand the sources of opposition to the Lukashenko government today.

How did Occupy change the labor movement? And what lessons might it still hold for unions struggling to find their footing in an ever more crisis-prone world?

A new art project uses the legal system of mineral rights as a means to block oil and gas extraction.

A clear understanding of democracy’s first principles makes it easier to assess threats to the system.

Seventy years after the UN Refugee Convention, the United States should refresh its commitment to displaced people.

For decades, “common sense” has been a convenient framing for conservative ideas. The label hides a more complicated picture.

The clash over whether the Trump era represented the rebirth of fascism represents a disagreement about the role of language and history in shaping contemporary political agendas.

Even as their budgets have climbed upward, police departments have deprived sexual assault units of proportional funding for decades. Today, advocates in Texas are trying to transform the state’s approach to sexual violence.